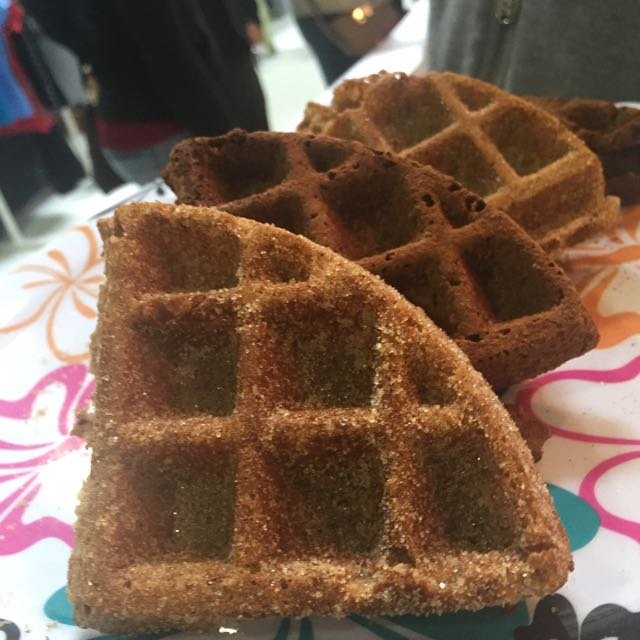 We created this recipe for Plant-Based Bushwick, a festival in Brooklyn, celebrating everything vegan and eco-friendly. Initially, the plan was to do a plant- based churros cupcake adaptation, inspired by this picture, but after the creative juices began to flow, it eventually transformed into a churros waffle. This recipe is still in development but we’ve had so much excitement around it that we decided to share it now.

At the festival, we finished it with the traditional cinnamon and sugar mixture and also a cocoa and chilli pepper dust. Both versions were a hit! 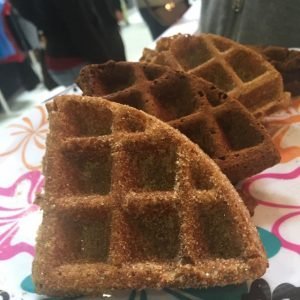 Recipe Inspired and Adapted by 12 Tomatoes. 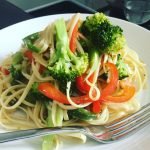 Pasta with Brocolli, Garlic, and Peppers 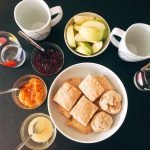 Give your body & mind the proper nutrients